Bless the Lord's Chosen One (or die?) 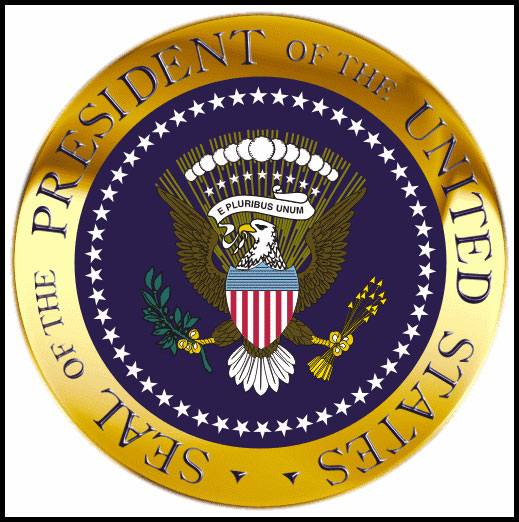 Lately I've been reading a lot about David. You know, the "David" and Goliath, King "David", City of "David", Son of "David"... that David; the one who was king in Israel about 3,000 years ago. You can read all about him in 1 Samuel 16-1 Kings 2. (By the way, did you know that the reason there is a first and second Samuel and not just "Samuel" is that there wasn't enough room on one scroll for the whole thing, so they split it into two books? Kind of like the Harry Potter 7 movies... just a fun fact) One part of his story in particular has caught my attention, especially in light of the recent events of the election. It has to do with the transition of the throne from David's predecessor, King Saul, to himself.

This part of the story picks up in 1 Samuel 24. You see, David had already been anointed the next king. Saul had failed the Lord in his duties in many ways. Therefore, God rejected him from being king and began the process of handing over the kingship to David. However, it didn't happen right away. It was probably 10 years or more from his battle with Goliath until he was crowned king over all the nation. During that time, Saul didn't appreciate the threat to his reign and tried to kill David several times. What is interesting is David's response to these threats.

In chapter 24 we read of an opportunity for David to actually kill Saul. This would transition him to power and seemed to be a God-given chance to do so (1 Samuel. 24:4). Yet, David doesn't take advantage of this opportunity. He says, "I will not put out my hand against my lord, for he is the Lord's anointed." He has other opportunities to do this as well, but he never gives into this particular temptation.

Eventually, God orchestrates things so that Saul dies in battle. Yet, even at his death, David doesn't rejoice that he is now the king. He literally weeps, tears his clothes, and goes without food when he hears of Saul's death (2 Samuel 1:11-12). In that moment a man comes to him who had dealt the final blow to Saul so he could die with a little dignity. He's almost bragging about Saul's death, clearly rejoicing that the former leader was finally gone. What is David's response? He again says, "How is it that you were not afraid to put out your hand to destroy the Lord's anointed?" then has the man executed for killing Saul.

So, what do we take away from all of this? Do we deserve to die if we speak ill of our leaders? I think David sets a wise example for us. You would think that David above all people would have wanted there to be a change in leadership. After all, he was going to be the next king. But David trusted that whoever was on the throne was God's man and it wasn't up to men to change something that God had established. In God's time, using whatever means He willed, He would take Saul off the throne and establish David. God even used other men to do this, but it was in God's time, not David's.

So, as you look at the leaders God has put in place over this land, take heart. They are on the throne because God has established them there. If you do or don't like a particular leader, that doesn't change the fact that he is the Lord's anointed one to rule. In God's time, and in God's way, He may decide to change that leader, but it is ultimately up to God when and how. Remember, God always does what is best for His people and for their growth in godliness (Rom. 8:28). We should never wish our leader to die or fall into disgrace. Even as David was being hunted by Saul he still served him because he was the king. I think we need to do the same. After all, who are we to stretch out our hand against the Lord's anointed?
Culture Election Politics Theology Thoughts