Showing posts from February, 2015
Show all

RTM- Nothing In All The Earth 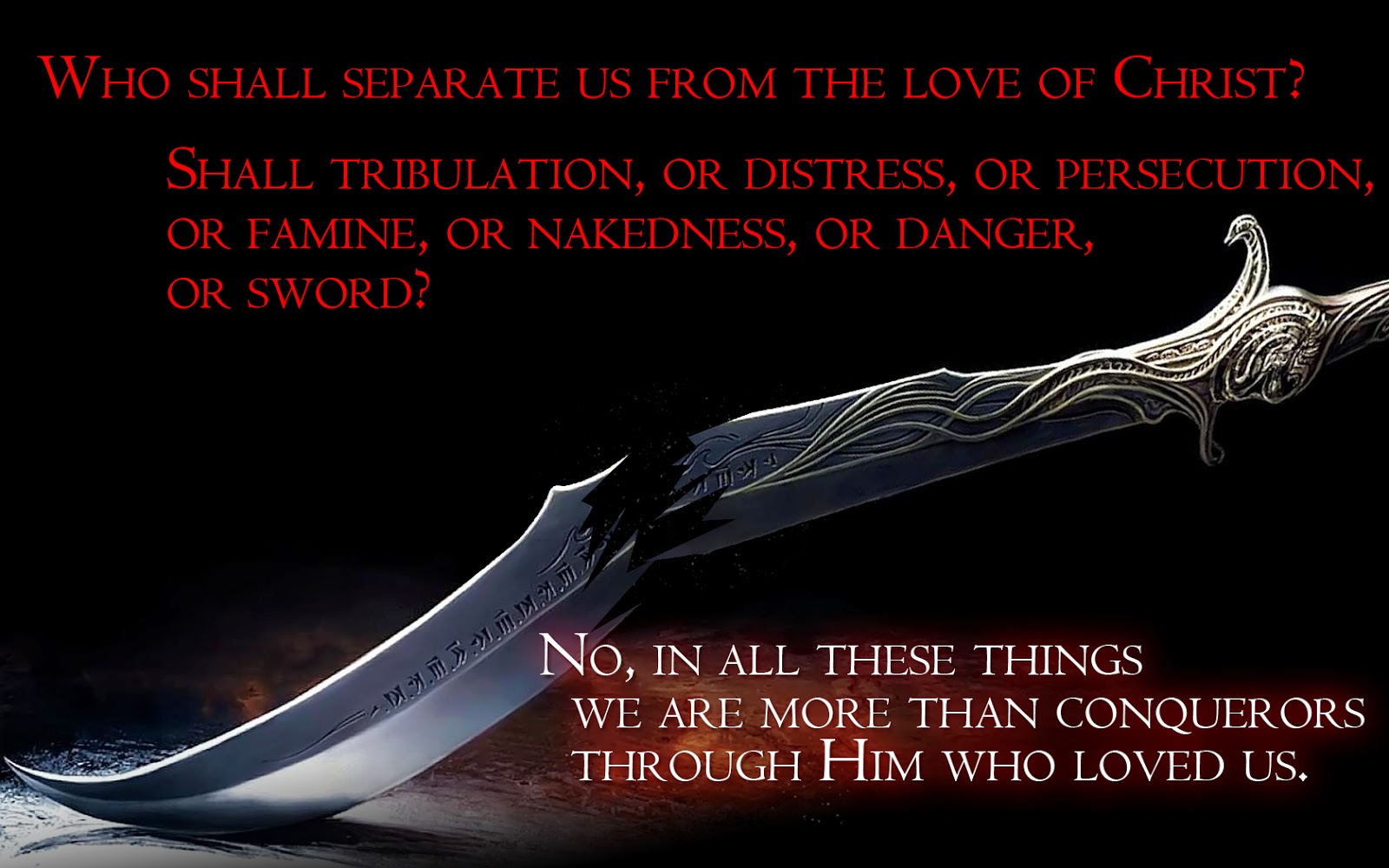 Persecution is nothing new to the people of God. From the first century to the twenty-first the enemies of the Gospel have sought to destroy it and its followers. As I was reading the story of Polycarp to my kids this morning I couldn't help but think of our modern day martyrs all over the world. Recently, the attacks by ISIS against our Christian brothers and sisters in the middle east have made this all the more relevant in our churches today. Martyrdom is not just a thing of the past. It isn't limited to Hebrews 11 and the stories of the early church fathers. It's alive and happening all over the world, all the time. In fact, while you are reading this post another Christian will die for their faith. This is why we cannot forget the truth spoken in Romans 8. The truths of this passage form the core of the song I'm memorizing this week. It's a truth we all need to be reminded of. Romans 8:31-39 is incredibly encouraging as we think of martyrdom. It states th
Post a Comment
Read more

RTM- And Can It Be 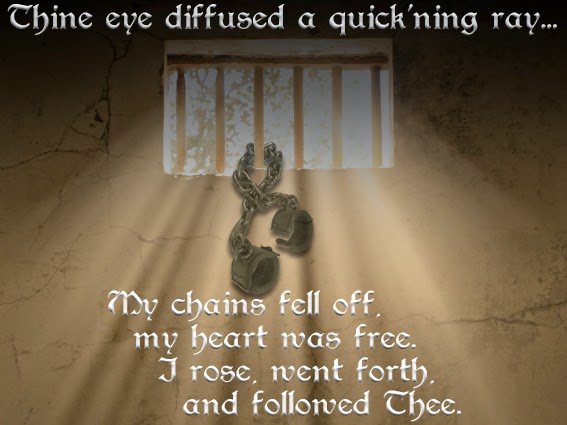 Each of us that claim the name "Christian" has a unique story of our salvation. Some of us were raised in a Christian home by parents committed to our spiritual growth and maturity. Others came to faith later in life through the influence of a friend or family member. We read stories of men like John Newton who were taken from lives of horrendous sin and guilt and others like John Piper who were raised by evangelists and continue in that work. One of the greatest stories of salvation is the Apostle Paul, recounted in Acts 9 . Here was a man who was actively imprisoning Christians, the religious terrorist of his day, who God converted to be head of His mission to the Gentiles. No matter the conversion story; no matter the drama or seeming lack there-of, all stories of salvation share the same theme. We were all dead in our sin, chained in slavery to our flesh with no hope of recovery. Then God acted. He brought the dead heart to life, broke the chains of slavery to sin, an
Post a Comment
Read more 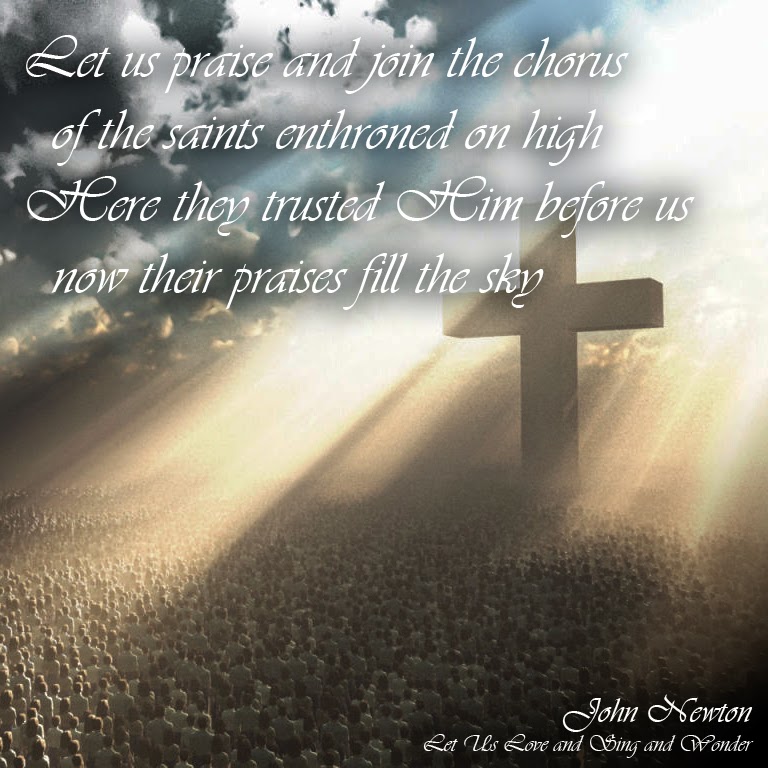 Let Us Love and Sing and Wonder  has been one of my favorite hymns for a number of years. I was first introduced to it (being the youngling that I am) by Jars of Clay on their Redemption Songs  album. The arrangement was a new one from Indelible grace which matched a beautiful melody and chorus to these amazing words. What I love about this hymn is its simplicity and depth. That may sound like an oxymoron, but what I mean is that it captures deep theological truth in simple phrases. The first verse gives us a great example of this: "He [Christ] has hushed The Law's loud thunder, He has quenched Mount Sinai's flame." Such a simple phrase, but what depths of truth! The thunder of the Law was its ability to convict and condemn. The flame of Sinai was a reminder of the unapproachableness of God. Each of these came at the same time Moses was receiving the Law, and both are remedied by the person of Christ who brought grace to the Law and tore the veil that kept
Post a Comment
Read more
More posts