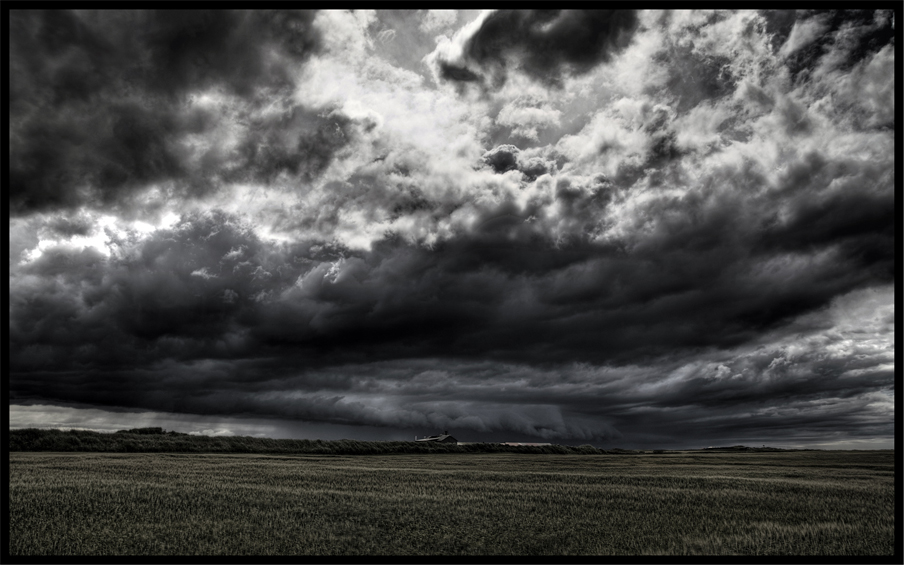 "A voice was heard in Ramah, weeping and loud lamentation, Rachel weeping for her children; she refused to be comforted, because they are no more."

This is a troubling passage; troubling not because it is hard to understand, but troubling because of the story it's attached to. This passage finds its fulfillment in the slaughter of little baby boys, killed by a tyrant king who felt his rule was threatened. He was trying to kill Christ, who was recently born, but failed in that attempt as God provided a way of escape.

We could just as easily speak these words today, after another tragic slaughter of young children. It didn't happen a long time ago or very far away. This was very near, in our own country. This morning, in a Connecticut elementary school, a son went into his mother's kindergarten class while she was teaching and killed everyone in the room, leaving 27 dead, 20 of them children. (story here)

As I heard this news I could hardly believe it. I went from shock to anger to sadness in a matter of seconds. How could someone do this? How could a son kill his mother? How could anyone kill in a school? How could this man murder kindergartners? As a father of three little girls, I immediately thought of how I would react if this happened to my family. I thought many of the same things our President said today:

"Most victims were children, between five and 10 years old...They had their entire lives ahead of them, birthdays, graduations weddings, kids of their own," [the President] said, pausing before wiping tears from his eyes. Read more

There are many families now who will be grieving instead of celebrating this Christmas. These are families who will have to leave gifts unopened that had been intended for their kids; barbies that will never be played with, puzzles that will never be put together, clothes that will never be worn. Grandparents will be deprived of seeing their grand kids. Parents won't get to see that look of pure joy that shows up on a kids face only on Christmas morning. Churches will be missing kids in the children's choir for their Christmas Eve service. The impact will go on and on.

Two years ago our family lost a father, grandfather, and friend right before Christmas when my wife's dad died unexpectedly. Death is something you never quite recover from, but add to that the age of these victims and it become all the more tragic. These families will forever be changed because of this.

So, now what? "Where was God this morning?" you may be asking. "Doesn't he care about things like this?" I'm sure many mothers were asking that same question 2,000 years ago after their little boys were murdered by King Herod's soldiers. I would suggest that God is in the same place he always is, on his throne, watching and ruling all things. Remember, God's only Son was also tortured and murdered, yet that didn't change the fact that God was still in control the entire time.

Yes, this is a tragedy. Yes, I wish things like this would never happen. Yet, they do, all too frequently. We can respond in many ways to events like this. However, we must remember that God cares more for these little ones than we ever could or will. We don't know the "why" behind these actions, but we do know that God is faithful, loving, and eternally good. While we see this tragedy as an end to these lives, God doesn't view it as such. Death isn't the end, it is a transition from one kind of existence to another. That is why we preach the Gospel, so as many people as possible transition from this life, through death, to the next life, instead of another death.

Maybe someday we can discuss why these tragedies happen. The Bible does speak to that question. However, I've found that there is comfort in having the simple faith that God is still in control and is the God of all comfort. The places I look most during hard times like these are in some of the Psalms, like Psalm 6 or Psalm 31. These chapters come from a heart of desperation that is craving comfort from the Lord.

Every child that dies is precious to the Lord, whether that death comes through abortion, miscarriage, illness, a car accident, or a tragic shooting. In each of these cases we can run to the Lord for his shelter and provision, especially when it seems hopeless.
Christmas Culture family Theology Thoughts