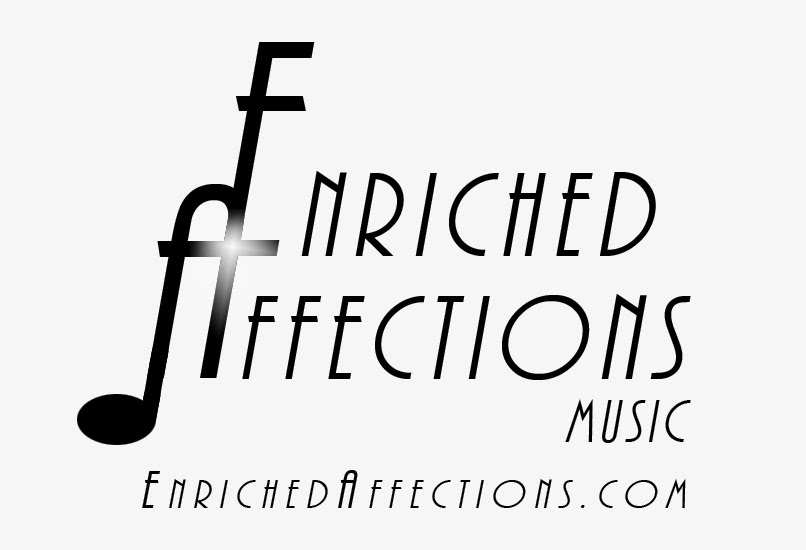 I love the gift of music. There's just something about the simple melody of a few notes on the piano, or the complex harmonies of an A6 chord played on the guitar. It's a testimony to the sheer infinitude of music that original songs are still being written by thousands of artists around the world, even with millions of songs already out there.

For me, music is like journaling. Sometimes I just play the notes to express my feelings or to get something off my chest. Other times I write down lyrics. When something gets journaled often enough it tends to make its way into a new song. Often that song is just a personal something for me to enjoy and hum while I go about my business. Sometimes it'll be good enough to share with my wife. On the rare occasion that it raises her eyebrow, I consider transforming it into a song for others to hear.

Over the past five years or so that's happened on a few occasions. A Christmas song here, a song about the resurrection there. Now, I think it's time to put a number of them together for a new album. You can look under the music tab above for what's done so far. I'll be posting the tracks as I get them finished. I've entitled the album "Promise." Each of the songs focuses on one or more of the promises of God, whether they be about His character, our hope, or His Son. My prayer is that they will be an encouragement in your personal and corporate worship as they have been to me.

Here is the latest one I wrote for a summer camp a few years back called "Nothing Compares." It's based on Hannah's prayer from 1 Samuel 2. 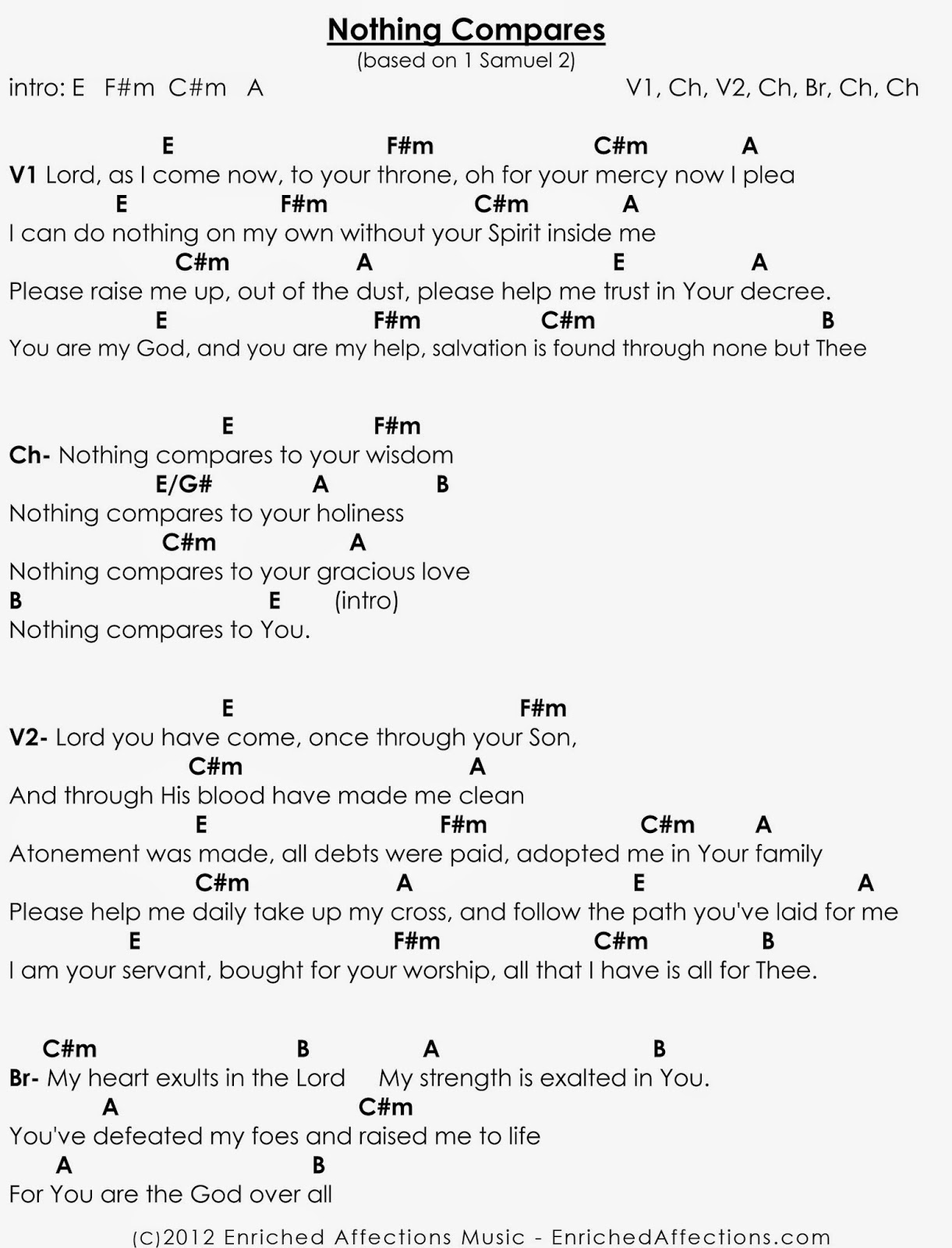